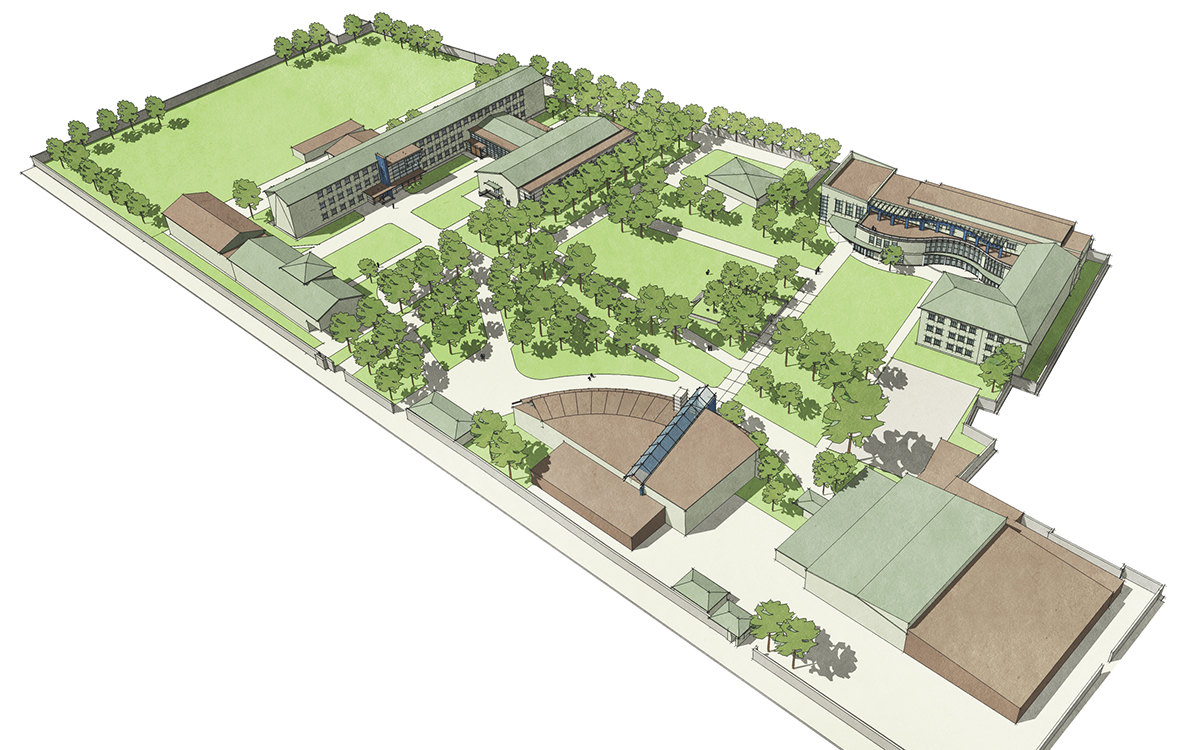 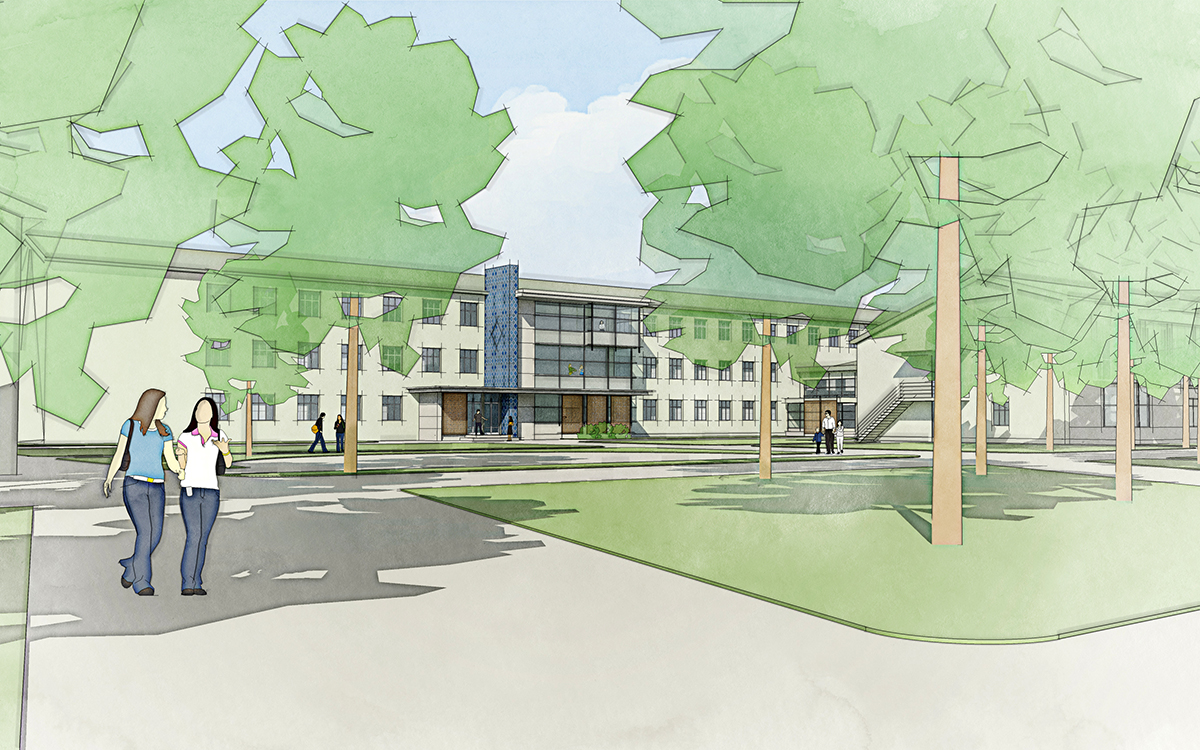 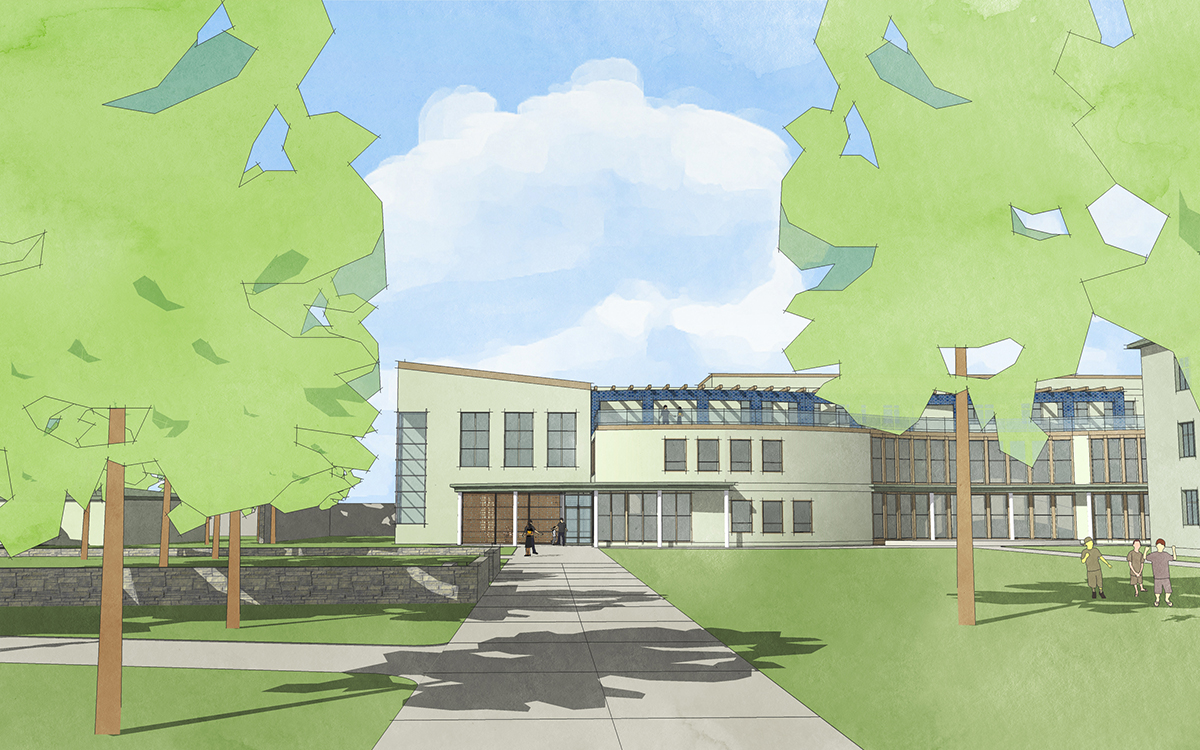 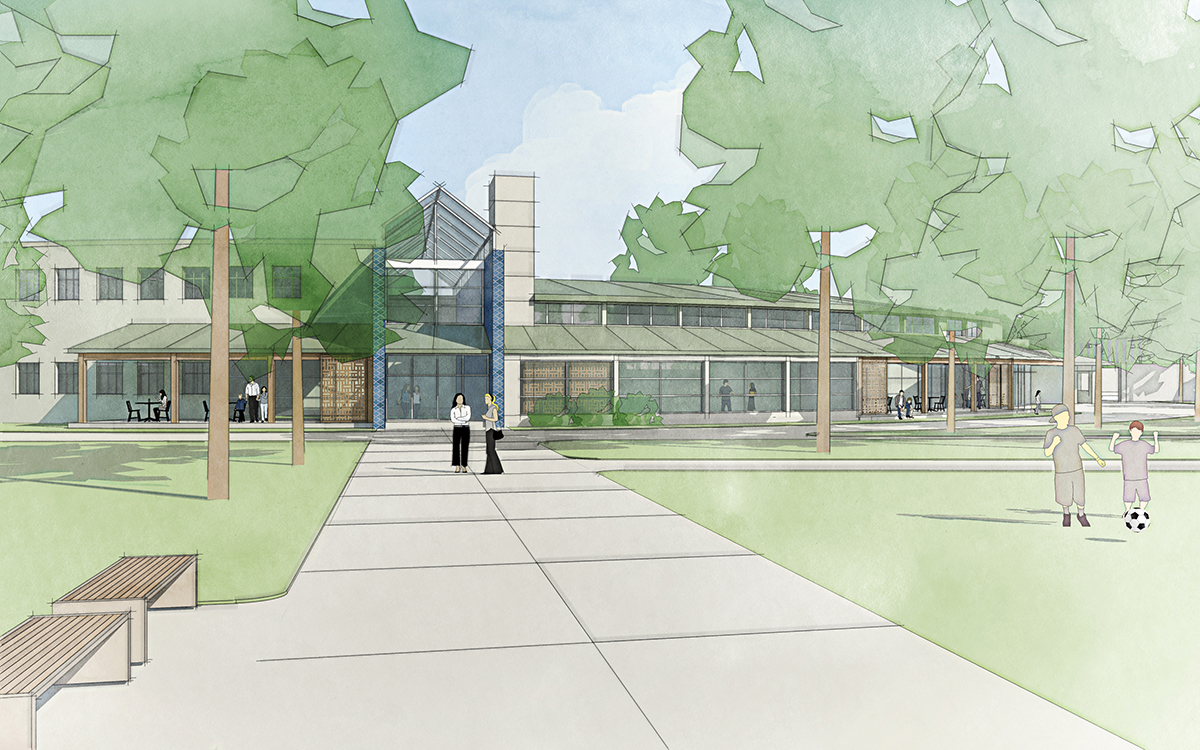 Founded in 1994, Tashkent International School (TIS), an International Baccalaureate (IB) World school, is a not-for-profit, independent, co-educational day school serving the needs of an expanding international population, including children of expatriate business people and children from the diplomatic community.

TIS is housed in a recently-remodeled facility on a 13-acre wooded campus with beautifully landscaped grounds. It is located only 10 minutes from the city center in a quiet, residential community.  In August 2014 the new Arts & Design Building was opened for student use, and in August 2015 the new Elementary Building was unveiled, offering new space for the school’s growing elementary population.

As a result of its success, TruexCullins was hired to work with the school to develop a facilities master plan that helps guide future development of the campus in such a way that adds capacity, supports 21st century learning concepts, and promotes a strong sense of community and sound environmental practices – all done in such a way that enhances the natural beauty of the campus and reflects the regional character of Tashkent.