It is with heavy hearts that we mourn the passing of our co-founder, mentor, and dear friend William H. Truex Jr., FAIA.  Bill passed away peacefully in his Burlington home on Sunday at the age of 85, with his devoted wife Jill Williams at his side. 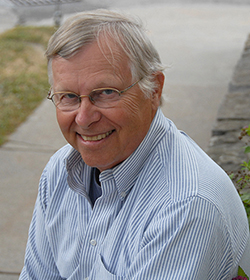 Bill was a citizen architect in every sense of the word. In 1968 he joined Gene Alexander and founded a new architecture firm, which would merge 4 years later with Bill DeGroot and Tom Cullins. From the very beginning, the firm was focused on urban planning and the design of buildings that serve a public purpose.

Bill was dedicated to improving communities through architecture. Over the span of his career, he designed numerous Red Cross Blood Centers in the United States and was the lead designer for notable landmarks such as the U.S. Coast Guard Station on the Burlington waterfront, the Visitors Center at Mount Independence, and the Hoehl Welcome Center at Saint Michael’s College.

His most transformative creation was the Church Street Marketplace. Bill developed the first design concept for the marketplace in the early 1970s. As chair of the Burlington Planning Commission, Bill enlisted the support of Street Commissioner Pat Robins and Senator Patrick Leahy to close a busy downtown artery and create a new pedestrian core for Burlington’s downtown. The Church Street Marketplace is now listed on the National Register of Historic Places and has been designated as one of America’s Great Public Spaces by the American Planning Association.

In 2001, Bill was named a Fellow in the American Institute of Architects – one of only four Vermont architects at the time to earn this distinction.

In a statement issued Monday by the Mayor’s office, Burlington Mayor Miro Weinberger recognized Bill’s lasting contributions to the city. “We lost a true Burlington giant this weekend. Bill Truex had a vision for the Church Street Marketplace, inspired by the pedestrian plazas throughout Europe, which fundamentally changed our City for the better,” Mayor Weinberger said. “Bill had a great love and appreciation for this City and I am very grateful for the friendship and support of City initiatives that Bill generously offered throughout the last decade.”

In addition to his work on the Burlington Planning Commission, Bill served on countless boards and civic groups, building connections between the architectural profession and the community. Bill served as Director of Preservation Trust of Vermont, Burlington City Arts, and as Board Chair of the Lake Champlain Maritime Museum. He served on Burlington’s Design Review Board, the Urban Renewal Agency, and the Chittenden County Regional Planning Commission. He held elected leadership positions in local, regional and national chapters of the AIA. As Program Director of the New England Regional Council AIA Conference in Vermont, Bill conceived and implemented the first group architectural design charette in Vermont’s history. He was instrumental in the founding of Norwich University’s architecture program and chaired the Advisory Committee from its conception through to accreditation. Bill also assisted with the creation of Vermont Technical College’s Architecture and Building Engineering Program and supported that program as an advisor for two decades.

Upon his retirement in 2007, Bill embarked on one of his final voyages, navigating America’s “Great Loop”, down the Mississippi River and up the Intracoastal Waterway on a forty-two foot cabin cruiser aptly named Transitions. Most recently, Bill was involved with the Antique and Classic Boat Society and led the effort to host this year’s international show in Burlington, scheduled for September 2022.

The architecture firm Bill founded carries on in his name, a testament to his legacy. The culture of TruexCullins continues to be based on the principles Bill first established: teamwork, respect, service to community, the willingness to take bold action, and a commitment to design excellence. 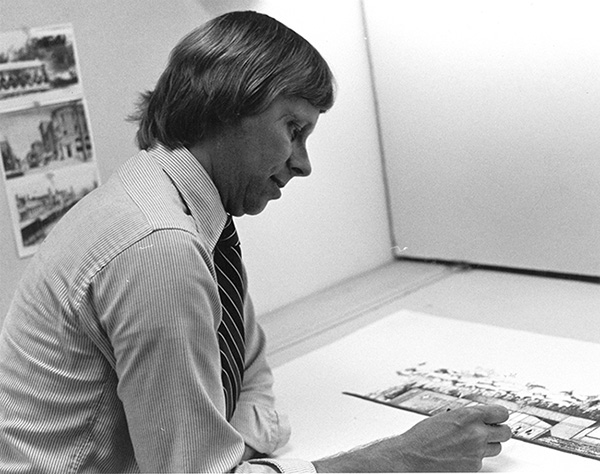 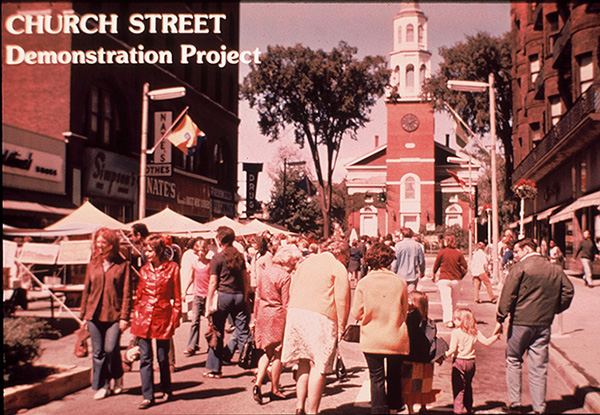 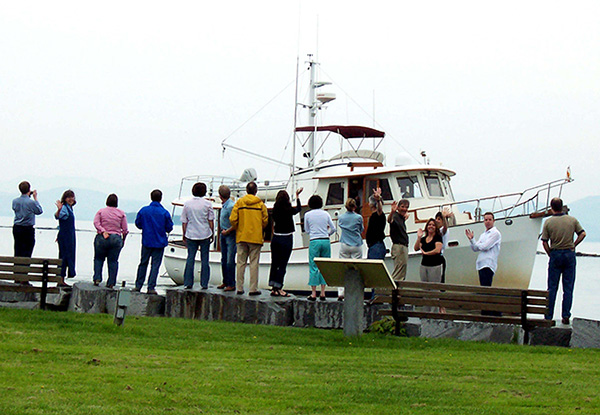