Architecture Ghost Stories from the Not-so-Distant Past

One of the quintessential icons of Halloween is the haunted house. But is there any truth to the claim that ghosts can be attracted to a familiar place? That a building can take on the spirit of a former occupant, years after it leaves the physical world?

Burlington is home to a large number of allegedly haunted inns, dormitories, restaurants, and of course, houses.   So it’s only natural (or rather, unnatural) that our work would occasionally coincide with some of these spirited landmarks. This usually occurs on our renovation projects of old, historic, and some say – haunted – buildings.

The University of Vermont in particular has been called an especially haunted campus, with 14 locations that are reportedly the site of paranormal activity. One of our current projects is the historic restoration of Southwick Hall, built in 1934 and listed on the National Register of Historic Places. Designed by the firm of McKim, Mead & White, this colonial revival structure is the home of the UVM music building, so if you hear strange noises emanating from the hallowed halls, it may be a haunted spirit. …or a student recital. 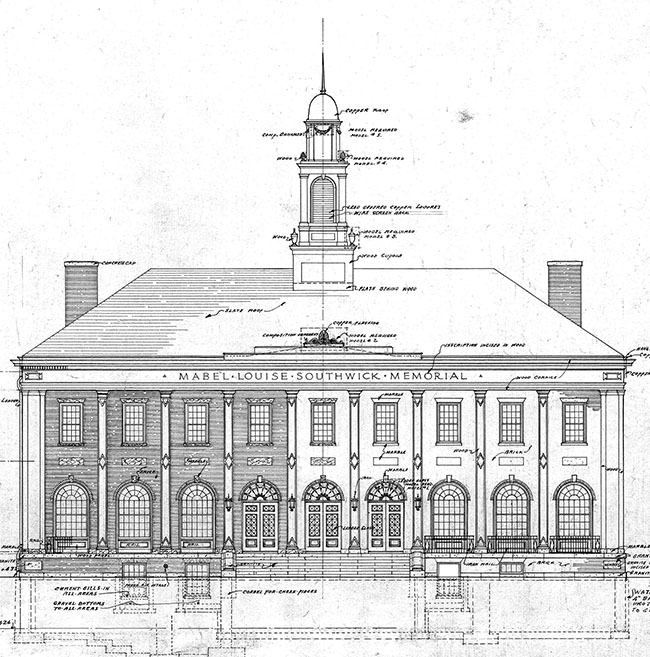 Our work on the building entails the reconstruction of the building’s historic front porch and stairs, renovation of the roof, cornice, cupola and dome, and a new courtyard for overflow from music concert events. We’re keeping our eyes open, but there have been no spirit sightings so far.

One of our earlier projects, however, was associated with a haunted tale. In 2006, we designed the new Harris Millis dining hall, located between two student dorms.  One of these is the site of some mysterious activity.  A female apparition has been seen walking the halls on the second floor of Millis Hall, most frequently in the 1997-98 school year. She still appears occasionally, and causes some unusual radio interference. 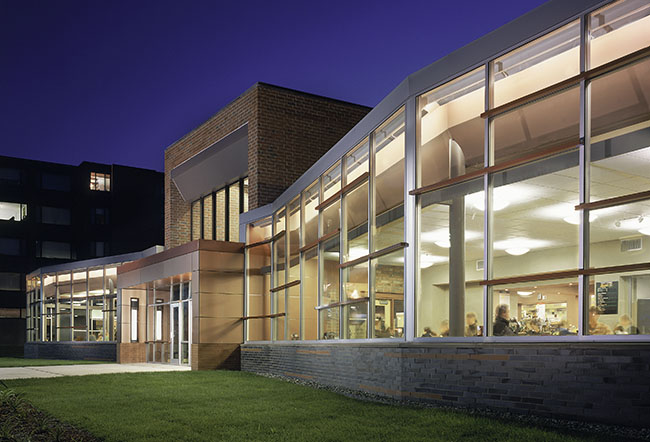 Another one of our projects has brought us straight to the land of the dead.  We are currently working on a master plan, new welcome center and maintenance facility at the Vermont Veterans’ Cemetery in Randolph Center, part of a $5.7 million expansion that the Governor unveiled earlier this year. So there must have surely been a few ghosts to visit this jobsite.

But the TruexCullins project with the strangest, spookiest story continues to be the haunted mansion we first shared with you four years ago. The building, a Victorian mansion built in 1885, is now the prized jewel of a hillside resort hotel, but one room in particular has a legendary past.

As the story goes, a young girl who lived in the house in the 1800’s became suddenly ill and died unexpectedly. Her spirit now resides in one of the guestrooms on the third floor. The former owners of the hotel went so far as to bring in professional ghosthunters and confirmed the presence of supernatural spirits.

When we were on site before construction began, these old photos still hung on the corridor walls, displaying the original residents of the house before this tragic accident struck their family. 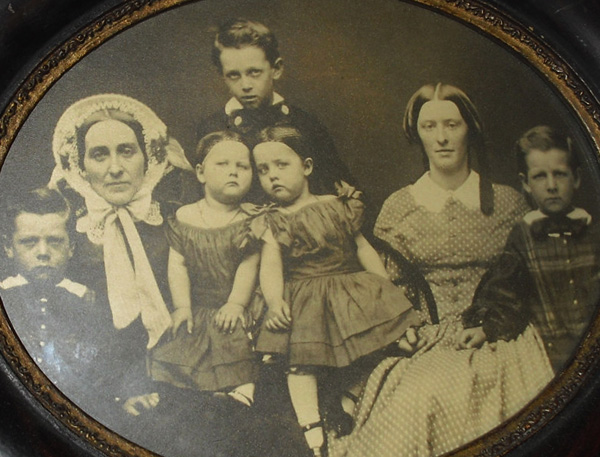 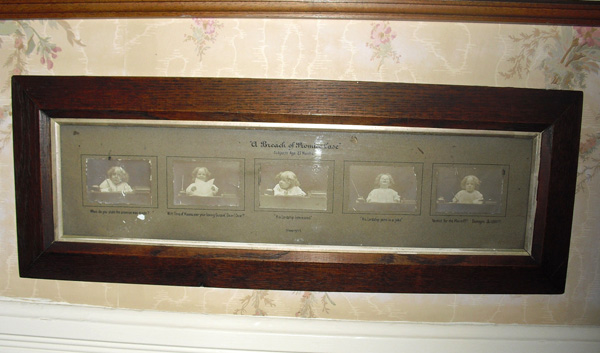 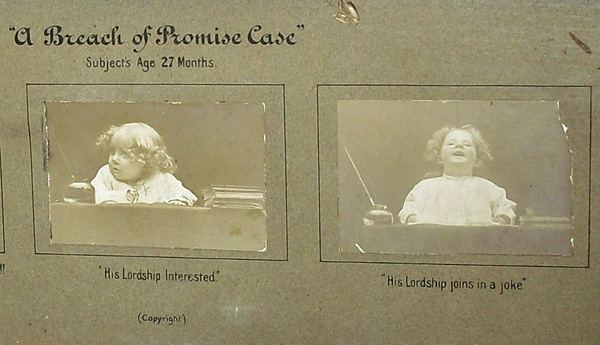 The next time this female ghost stops by her old home, she may not recognize the place. The historic mansion now features three floors of luxury rooms and suites with modern amenities and bright open space. The place has been given new life, with a nod to its historic past. If we continue to transform haunted mansions like this, we may just be able to fend off the zombie apocalypse. 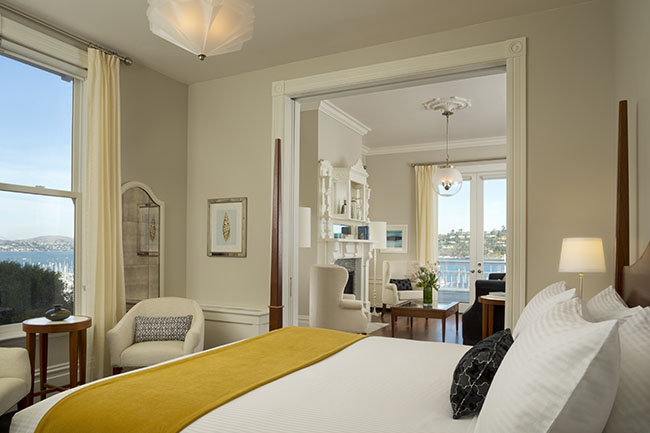