We are pleased to announce another exciting project has just been awarded to the international practice team of our Education Studio. In competition with 3 international design firms, TruexCullins won the contract for Master Planning for the Escola Americana de Campinas (EAC).  In their decision, the selection team cited TruexCullins’ strong green credentials as a significant factor.

Campinas is a city of 1 million people located just north of Sao Paolo, Brazil. The EAC is a K-12 school that currently serves 650 students and is growing rapidly. TruexCullins will be assisting EAC assess their educational, functional and environmental needs as it plans for the future.

The proposed design that TruexCullins submitted for the new EAC green campus center was an environmentally sensitive approach with earth-bermed spaces, shading elements and green roofs. 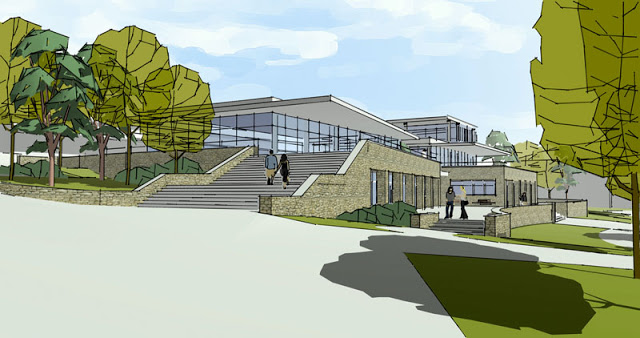 Here are a few views of the existing facility, located on the site of a former coffee plantation: 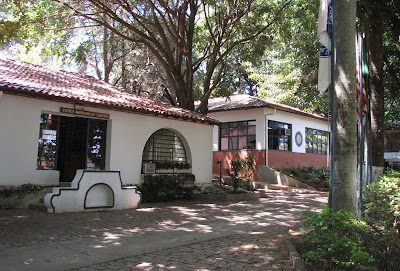 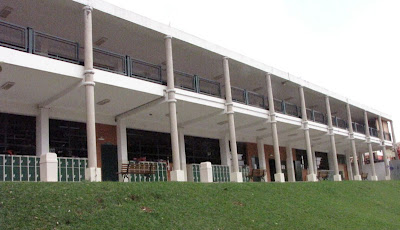 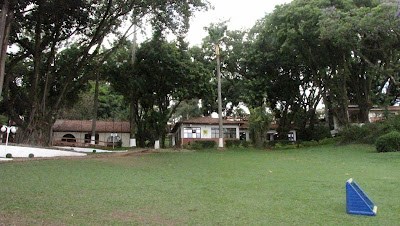