We are proud to announce that the TruexCullins Education Studio has been awarded the contract for Master Planning at the St. John’s International School in Waterloo, Belgium. Competing against top firms from around the world, the TruexCullins team was selected for their expertise in sustainable solutions in school design.

Since 2006, the international practice team at TruexCullins has been working with international schools all over the world, including Russia, Ethiopia and Brazil. At the Anglo-American School of Sofia, Bulgaria, an 80,000 square foot addition designed by TruexCullins is slated to receive LEED Green Building Rating System silver certification in August 2012. 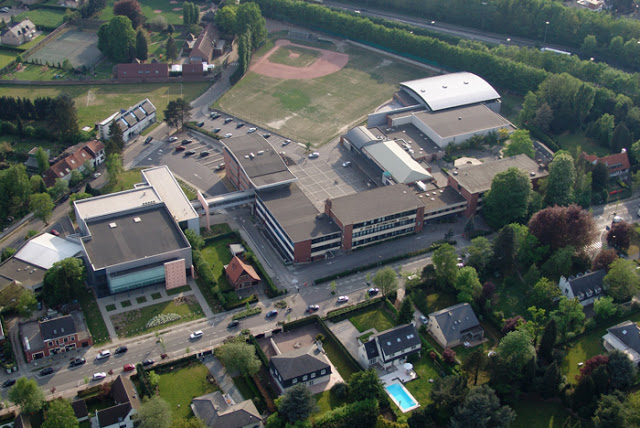